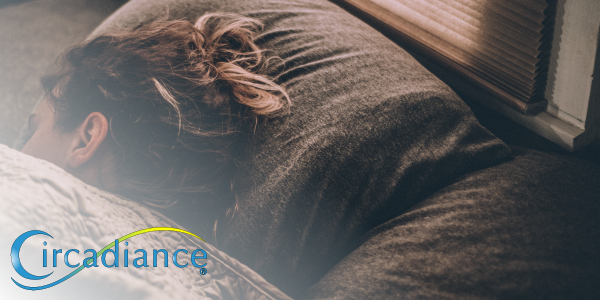 What is Sleep Apnea? Why is it a Problem?

Sleep Apnea is characterized by frequent breaks or pauses in breathing during sleep. It is one of the most common sleep disorders and is estimated to affect approximately 20 million adults in the US with an estimated 80% of the cases going undiagnosed.

There are three types of Sleep Apnea:

OSA is the most common type of Sleep Apnea and accounts for approximately 85% of cases. CSA accounts for less than 1% of apneas.


When a person stops breathing for a few seconds it is called an apnea event. When someone experiences an apnea event, the oxygen levels in your blood drop. This causes your brain to wake itself from sleep long enough to “jump start” your respiratory system into working properly again. A jump start wakes you up enough to respond to this interruption in breathing which means you will remain mostly asleep without realizing the event.

While you may not be consciously aware of how frequently you woke during sleep, these constant interruptions have a negative impact on the quality of sleep you experience. Apnea events can occur anywhere between 5-30 times in an hour and can last anywhere from 10-20 seconds at a time. People diagnosed with severe OSA can experience hundreds of apnea events a night.

The Apnea–Hypopnea Index (AHI) is the scale used in sleep studies that determines the number of apneas during one hour of sleep.

Based on the AHI, the severity of OSA is classified as follows:

Because humans need to spend a third of their time sleeping to encourage good health, it is crucial to understand why sleep is so important. While you sleep, your body is hard at work healing damaged cells, boosting your immune system, recovering from your day’s activities and re-charging your heart and cardiovascular system. Left untreated, Sleep Apnea can cause a whole slew of medical problems and can put you at increased risk for many health issues such as heart failure, arrhythmias, gastroesophageal re-flux disease, diabetes, strokes, heart attacks and more.

Common signs and symptoms of OSA include:

Treatment of OSA is so effective through continuous positive airway pressure (CPAP) that there is no reason to live with OSA or its debilitating symptoms. If you suspect that you or a loved one may be living with undiagnosed Sleep Apnea then it is time to see a Physician. A positive diagnosis is the first step to feeling rested, becoming healthier, and improving your life!