Truck drivers that have been diagnosed with obstructive sleep apnea (OSA) who fail to adhere to treatment had a preventable crash rate five times higher according to researchers from Harvard T.H. Chan School of Public Health, University of Minnesota, Morris, Brigham and Women's Hospital (BWH) and colleagues. 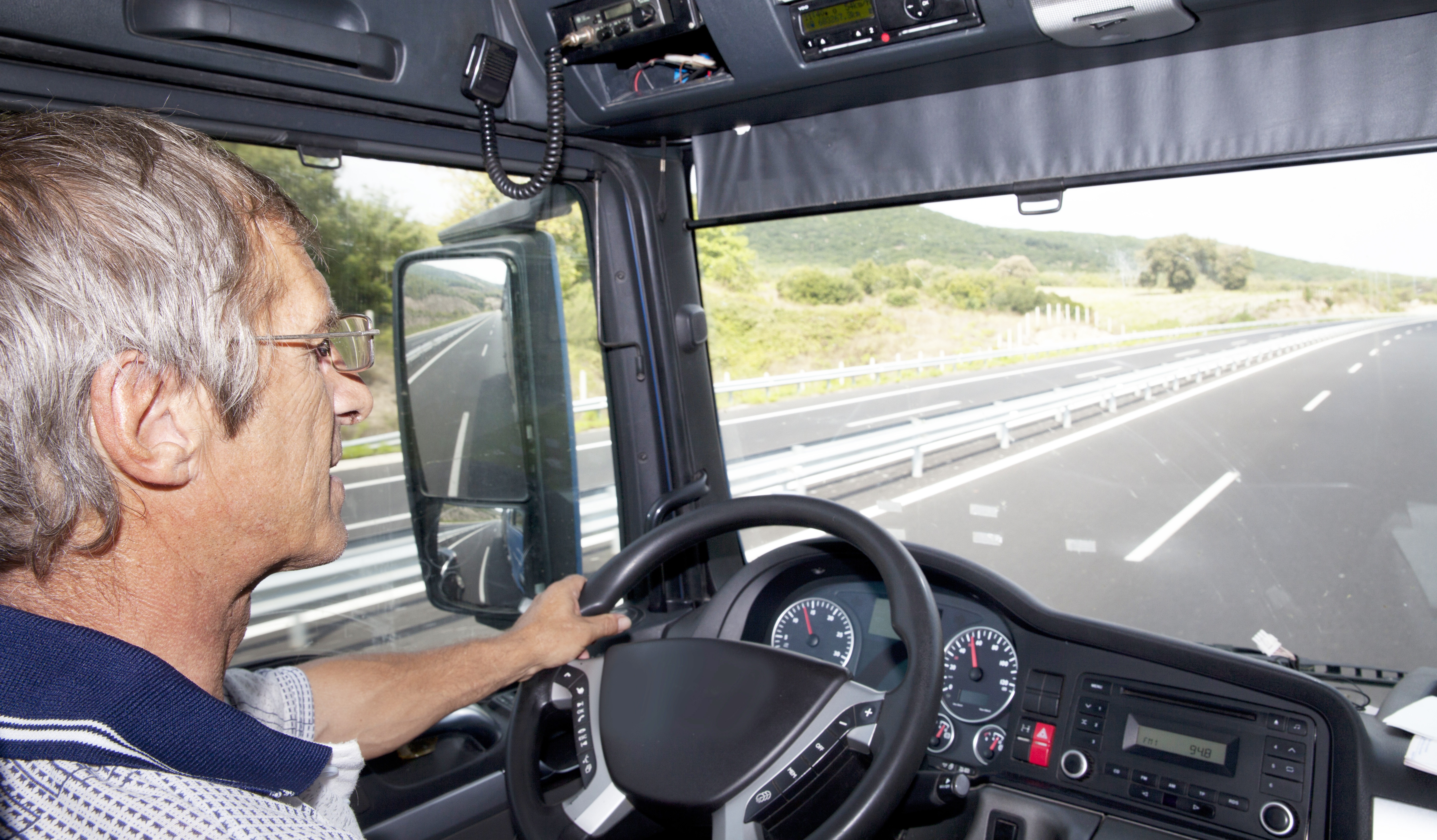 “It’s estimated that up to 20% of all large truck crashes are due to drowsy or fatigued driving, which would account for almost 9,000 fatalities and up to 220,000 serious injuries,” Kales said. Obstructive sleep apnea (OSA) is a disorder in which sleep is interrupted by starts and stops of breathing. OSA is the number one cause of daytime sleepiness and has been linked to negative impacts on attention, memory, reaction time and numerous other problems. People that have been diagnosed with OSA can be treated with a machine such as the Transcend that delivers pressurized air through a mask like the SleepWeaver in order to keep the throat open during sleep and to promote uninterrupted breathing.

"In the new study, researchers analyzed the results of an OSA screening, diagnosis, and treatment program that was implemented by a major North American trucking firm, beginning in April 2006. They compared a control group of 2,016 drivers unlikely to have OSA with a group of 1,613 drivers with OSA. Of the latter group, 682 fully adhered with requirements to use company-provided pressurized air machines, 571 partially adhered to the treatment, and 360 never adhered. For each group, the researchers also looked at data on serious preventable crashes in which the driver was found at fault.