Teen Sleep Patterns Linked With Alcohol and Marijuana Use 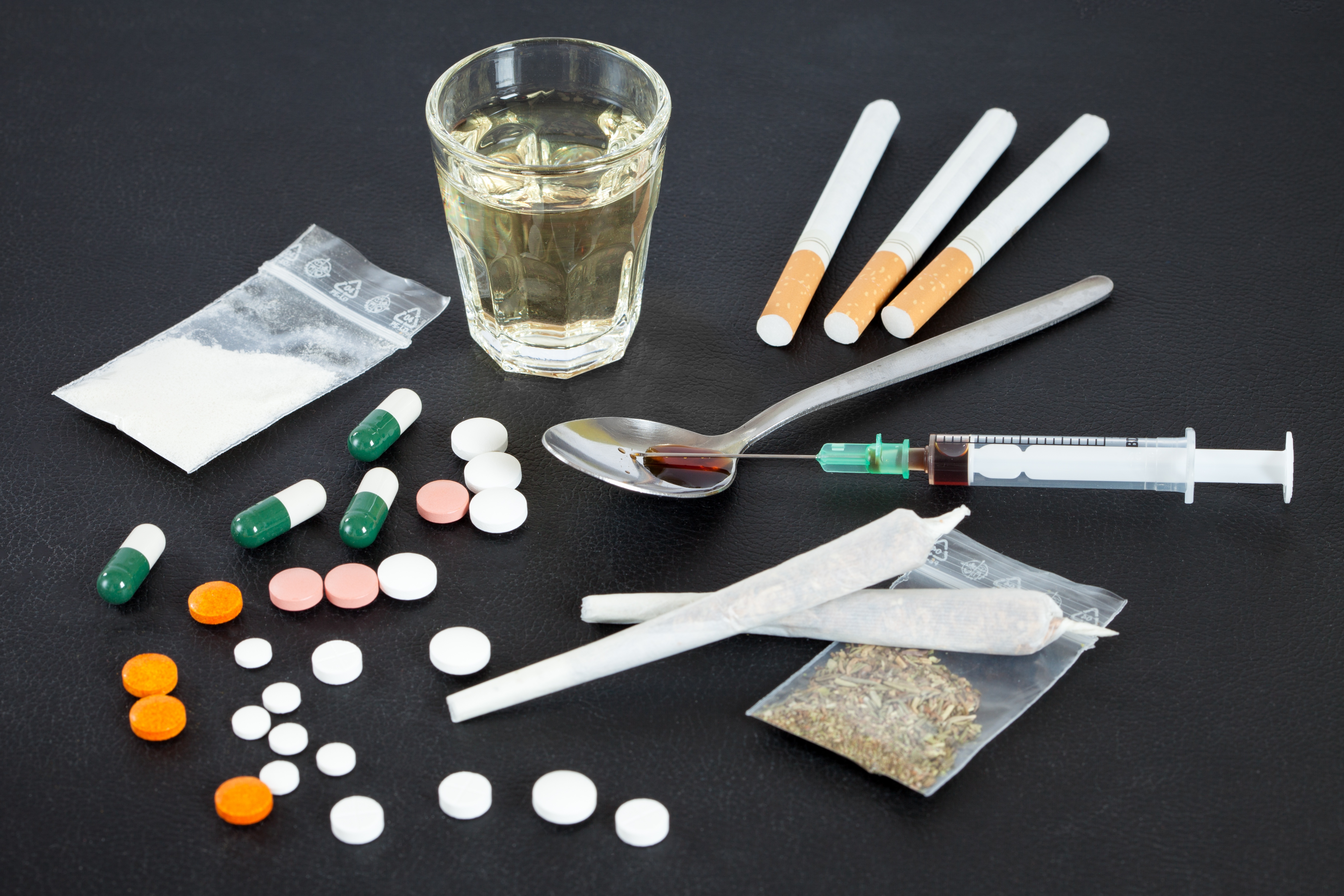 Adolescents who sleep less or stay up later are significantly more likely to have used alcohol and marijuana over the past month when compared to their peers who report better sleep patterns, according to a new RAND Corporation study.

Studying adolescents in Southern California, researchers found that the association between sleep and alcohol/marijuana use was consistent even after controlling for other known risk factors, such as depression.

The findings, published online by the journal Sleep Health, were generally consistent across racial and ethnic groups.

“Our findings suggest that sleep issues are independently associated with alcohol and marijuana use for teens, not just a marker for other risk factors, such as depression,” says Wendy Troxel, the study’s lead author and a behavioral scientist at RAND, a nonprofit research organization, in a release. “Better understanding of the association between sleep and substance use is important for parents, schools, and others involved in alcohol and drug prevention efforts for this age group.”

The teenagers in the study were originally recruited from 16 middle schools across three school districts in Southern California. There was a total of 2,539 teens who self-reported their total sleep time and bedtime via a single assessment Web survey, as well as alcohol or marijuana use, when the teens were in high school. The surveys were completed between May 2013 and April 2014.

The research team cautions that although the findings show an association between sleep and the use of alcohol and marijuana, it is not possible to determine cause from effect without additional research. The RAND team is currently collecting long-term research data to study whether sleep problems predict or lead to the onset of alcohol and/or marijuana use in teens.

Read the original article on SleepReview