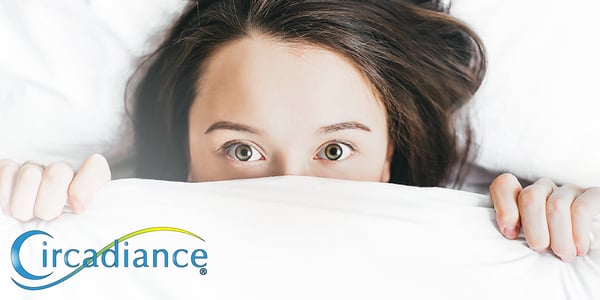 Once in a Lifetime: Ask Yourself, “Am I at Risk for Sleep Apnea?”

To paraphrase the Talking Heads, “And you may find yourself, [waking up] behind the wheel of a large automobile”. But you are not alone. 40% of drivers in polls conducted by the National Sleep Foundation (2005) and others (Tefft, 2010; Gurubhagavatula, 2020) have admitted to nodding off or falling asleep in the prior year. The National Highway Traffic Safety Administration (2011) has estimated that drowsy driving causes 83,000 crashes and more than 1,000 fatalities annually.

The most common type of sleep-disordered breathing, Obstructive Sleep Apnea (OSA), is considered a high-risk population for drowsy driving. The disordered carries with it a two- to three-times increased risk of crashing (Strohl, 2013). Powell (1999) found that subjects with mild to moderate levels of sleep apnea had worse performance levels than non-OSA subjects who were intoxicated beyond the legal limit for driving in Utah (the first state to lower the blood-alcohol concentration limit to .05).

Most people with OSA don’t know it. The American Academy of Sleep Medicine (AASM) recently contracted a global research and consulting firm to uncover the economic costs of untreated sleep apnea for payers, employers and patients. They found that 2-4% of the population has OSA, but only 20% have been diagnosed. Out of the diagnosed, only 50% are compliant with treatment. By these figures < 10% of those suffering from sleep apnea are effectively treated! The economic impact of this was found to be $149.6 billion (Watson, 2016).

New estimates (Benjafield, 2019) indicate that nearly 1 billion adults around the world have OSA. Are you one of them? Take this free, scientifically validated, two-minute screening test to find out if you are at high risk for sleep apnea: STOP Bang

If you are driving drowsy, get on the road to diagnosis and treatment. To paraphrase one more line, don’t let the days go by… take control of your health so you will never ask yourself, "Well... how did I get here?"

Make sure you subscribe to stay up-to-date with our blogs during #SleepAwarenessWeek. We’ll have a new one out every day!

Tefft, B.C. (2010). Asleep at the wheel: The prevalence and impact of drowsy driving. AAA Foundation for Traffic Safety, Washington, DC.