One to 4 percent of all children have obstructive sleep apnea, but many go undiagnosed and untreated. 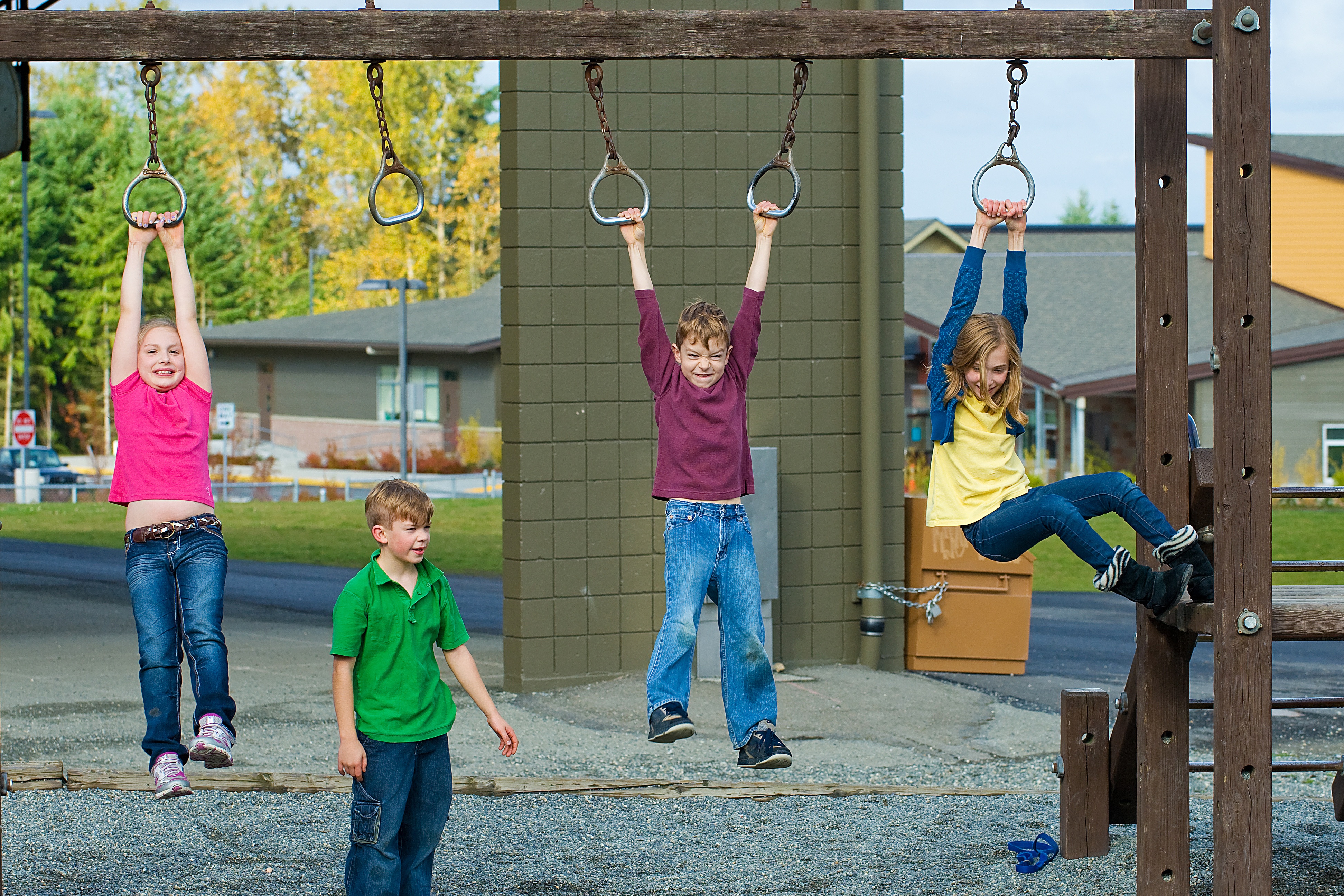 Is your hyperactive child having trouble learning at school? Does your son constantly toss and turn at night? Can you hear your daughter's irregular breathing during sleep?

All of these symptoms could be the result of obstructive sleep apnea, a serious but treatable disorder that can lead to health problems, behavioral issues and learning difficulties in children and adolescents.

"One to 4 percent of all children have obstructive sleep apnea, but many go undiagnosed and untreated because people do not recognize the symptoms," says Dr. Rochelle Goldberg, director of sleep medicine services at Main Line Health and an associate professor at Sidney Kimmel Medical College at Thomas Jefferson University in Philadelphia.

"As many as 25 percent of children diagnosed with ADHD may in fact have obstructive sleep apnea," says Tracy Nasca, executive director of the American Sleep Apnea Association, a nonprofit organization based in the District of Columbia.